Lil Dmac has dropped a brand new single with a music video titled, ‘Do It For Momma.’ Hailing out of Richmond, California, the new single holds a lot of emotion in the lyrics as Lil Dmac writes from his heart, mind, and experiences.

The new single, ‘Do It For Momma’ commences with an inspiring synth that gives the track a cloud, jazzy vibe. The downbeat hits strong as Lil Dmac gives us a run through his experiences, focusing laboriously on his mother.

The single moves along nicely throughout the arrangement as Lil Dmac is no stranger to creating a track or performing in a music video. The music video for ‘Do It For Momma’ keeps it simple and to the point. The video shows Lil Dmac in multiple places, with friends, in a studio, a boardroom, and a few other locations. I enjoy the rawness that created a blend with the single and music video. I salute Lil Dmac for this vibe.

We look forward to more releases from Lil Dmac.

Headhunters have dropped an album titled, ‘LIVE FROM FIJI” which contains six brand-new tracks. Today we are featuring the song “FLOATER TOOK LOVE” from the album. 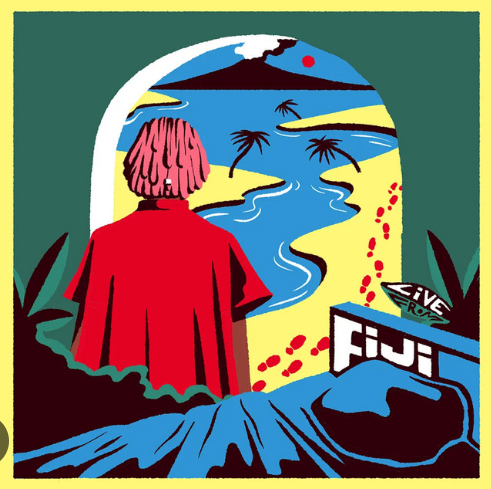 Headhunters have dropped an album titled, ‘LIVE FROM FIJI” which contains six brand-new tracks. Today we are featuring the song “FLOATER TOOK LOVE” from the album.

The number wastes no time, as Headhunters commences with the vocals bar 4, and the melody is ear candy. The heat nod up and down to the beat is contagious I cannot help myself from doing to the beat to the track ‘LIVE FROM FIJI.” The pauses as well feel right, allowing the song to break.

The song ‘LIVE FROM FIJI” takes a big sound change at timestamp: 1:35 as the high hats double time, and the transition works well with the beat change-up. Headhunters provide us with another sonic sound which makes the single stand out in my opinion.

Overall the single ‘LIVE FROM FIJI” from the album, “FLOATER TOOK LOVE” is quite unique and stands out compared to music that is submitted to use.

We salute Headhunters for this!

Ato-Mik has dropped a brand new single titled, ‘Fast Lane.’ the sonic sound and dynamics are key in this track.

Ato-Mik has dropped a brand new single titled, ‘Fast Lane.’ the sonic sound and dynamics are key in this track.

The single wastes no time, Ato-Mik hits us with a brainworm hook, that is rememberable and singable. Ato-Mik also has a signature sound in his voice. Having a unique voice is key in the industry and most essentially, Ato-Mik knows how to use it. The dynamic changes in Ato-Mik are key to his sound.

The lyrical content in the single ‘Fast Lane’ is my favorite aspect in the single. Ato-Mik wrote the track about taking rinks, and not creating conflict. Keep straight with your focus, and your goals, and straight up achieving.

We thank Ato-Mik aka Atomikbro for the track ‘Fast Lane’ and we look forward to future releases. 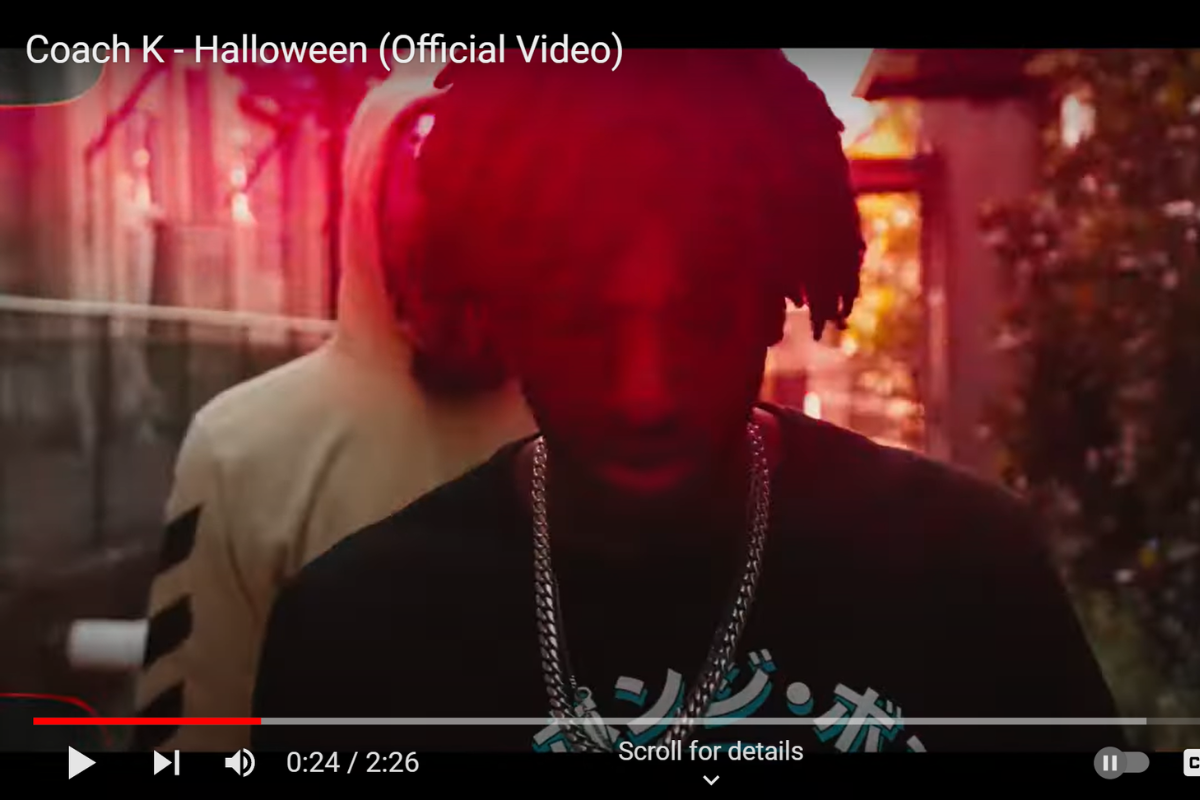 You got an OG mad, and he is back from the dead with a new single titled ‘Halloween.’ Coach K dropped the new single that gives you that signature bounce and witty lyrical content.

The single commences with a two-chord synth and a trap kit. The Atlanta-based artist knows how to write a song. The transitions between the verse and hook flow together exceptionally well and resonate with any Hip Hop Music Consumer.

The hook is easily remembered and repeatable, one of the main features of the single.

Four Ways To Get Your Music Fans Involved

Get A Google Knowledge Panel For Music Artists

Four Ways To Generate Major Income As A Music Artist

These ’90s fashion trends are making a comeback in 2017

According to Dior Couture, this taboo fashion accessory is back

Lil Dmac has dropped a brand new single with a music video titled, ‘Do It For Momma.’